Mr. Pettit took over the position of band director for the West Lafayette School Corporation at the start of the 2012/2013 school year.  Mr. Pettit lives in Lafayette with his wife, Emily, and their two pugs, Paisley and Ariel. He is originally from northwest Indiana and he lived in Evansville from 2001 to 2006. He moved to Lafayette in 2006.

Mr. Pettit earned his Bachelor of Music Education degree from the University of Evansville where he studied trumpet with Dr. Timothy ZIfer. Mr. Pettit earned his Master of Educational Administration degree from Purdue University and holds a Building Level Administrator’s license. Prior to coming to West Side he spent six years as the band director at Carroll Jr./Sr. High School and also directed the choirs there for a short time, as well. The Carroll band department quintupled in size under Mr. Pettit’s leadership and they performed in a variety of venues, including Orlando, Florida.  Mr. Pettit is thrilled to be a part of the West Lafayette band family and is always working to continue the tradition of excellence for the West Lafayette Band Department! 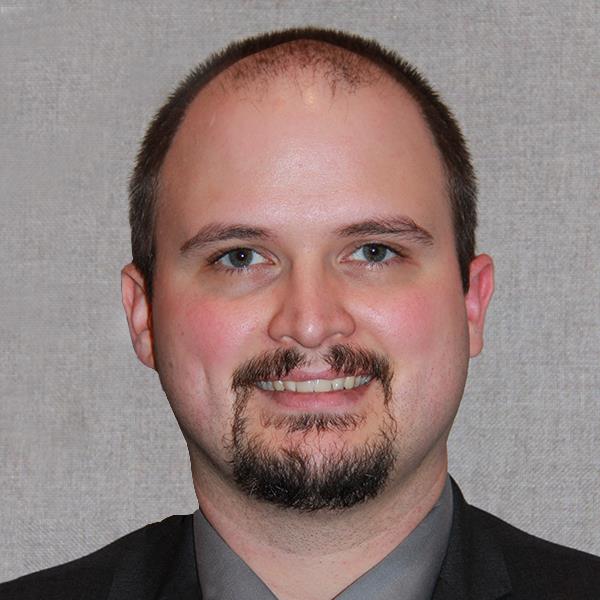