The Sound of West Side is the most publicly popular offering in the band department. The band is comprised of volunteer students in grades 8-12; students must be enrolled in a performance music class in order to register for marching band. The band plays at all home and select away varsity football games, as well as several local and statewide marching band activities. Band members commit to band camp (held three weeks prior to school), plus the regular rehearsal schedule of two evenings a week. The band gives between 10-15 performances in a typical season, beginning with State Fair Band Day and ending with the conclusion of the WL varsity football season. The Sound of West Side have been Indiana State Fair Band Competition finalists in 2011, 2014, 2015, 2016 and 2018. 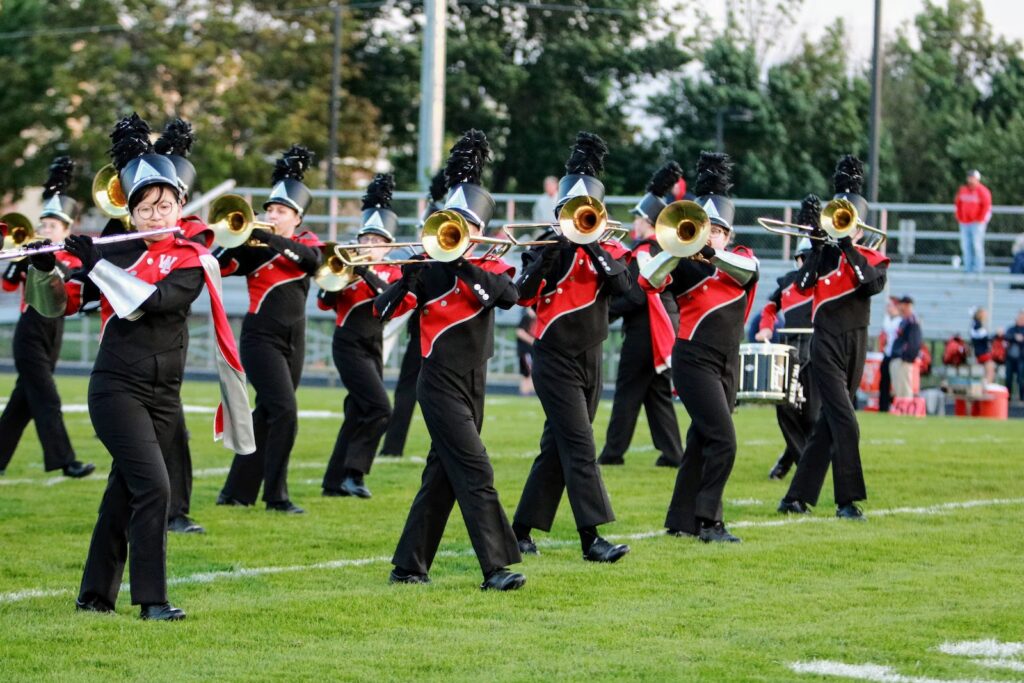 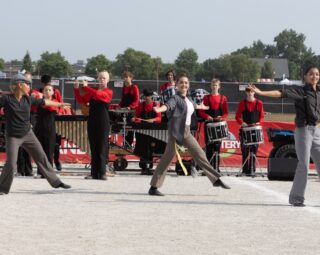 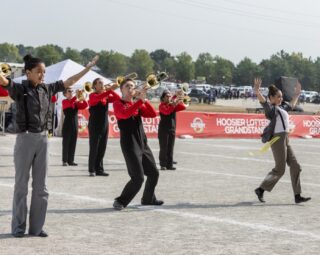 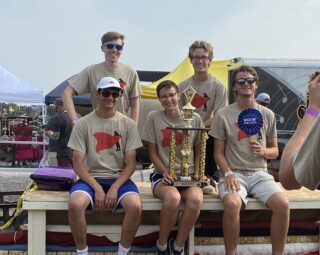 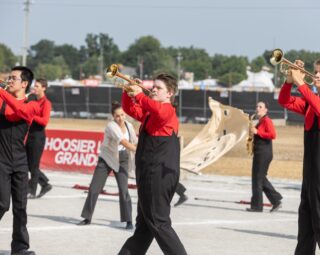 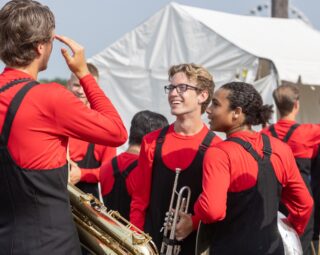 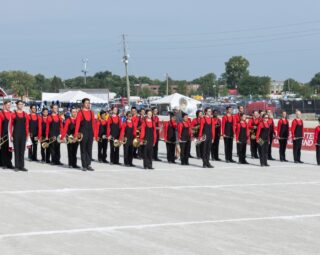 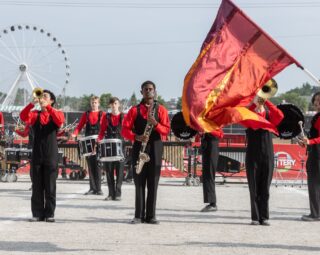 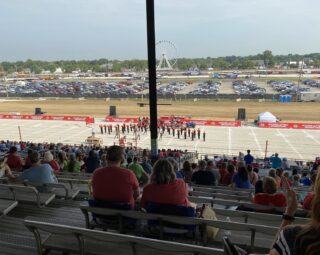