The Pit Orchestra is assembled once the musical is announced.  Membership is by application only, and is based on playing ability, previous pit orchestra experience, and the instrumentation of the show. Mrs. Carol Letcher is the Pit Orchestra Director. The musical is directed by our choir director Mr. Michael Bennett. 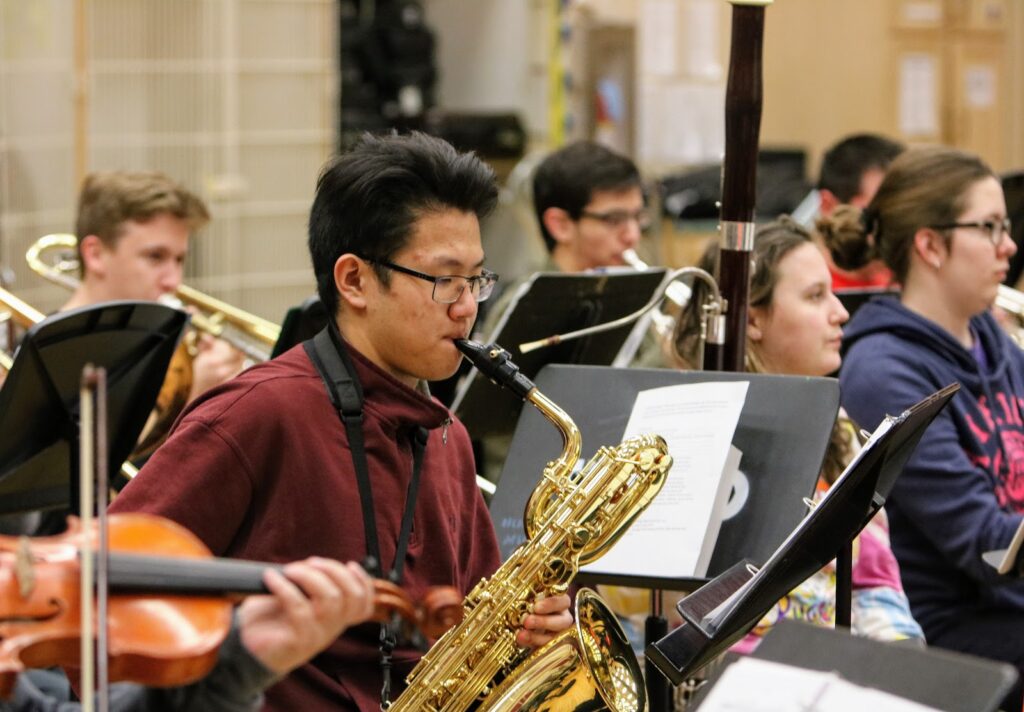